Vital Weekly 1251, avec une belle review:
"In Vital Weekly 1232, HS discussed a 7' by Raphaël Panis, “De Secretis Naturae 1” and now there is the second instalment. Panis is a member of Kinetograve, along with Alain Basso (erstwhile of Dernier Du Culte and Phaeton Dernière Danse). Again both pieces are called 'Fragment',

now 'III' and 'IV' and, again, they are four minutes and thirty-three seconds long. On the Bandcamp page, we find this: "Construction of sound spaces, inspired by listening to Nature. Technically, using only devices built by the composer." A while ago, I reviewed a similar 7" by Shaun Robert (Vital Weekly 1244) and wrote about his interests in fitting musique concrète into the length of a pop song. One could say Raphaël Panis has a similar interest. Within the limited time frame of the format that is 7", he works with crackles, hiss, static charges and some oddly shaped drones on 'Fragment IV'. There is some neat space within in these two pieces and one could think there are some field recordings in use here (birds? A woodpecker? Hard to tell), especially on the second half of 'Fragment IV'. In 'Fragment III', all sorts of drones prevail, of amplified and yet empty spaces. Great stuff, too short, next time an album? (FdW)"

ALQAEST from Raphael PANIS on Vimeo.

Le Vinyle "De Secretis Naturae" a été diffusé sur:
ToneShift Podcast 28 et Vital Weekly 1232 avec une jolie review:
"... His 7” single, “De Secretis Naturae 1” contains two concise & carefully constructed pieces. Each side exactly 4 minutes and 33 seconds long (wow, seriously?) and is the sort of under-stated abstraction that draws listeners closer and invites repeat listening. These nine engaging minutes of audio drama open with cascading oceanic white-noise, but doesn’t remain a simple blast; Panis has a firm command of density and pacing, fracturing the roar into particles, back into a blast, atomized again so that it resembles birds chirping or angry mosquitos… building up, breaking down… these could be entirely synthesized sounds, but you could be fooled into thinking they were night recordings of a rainforest. The source is less important to me than the artist’s narrative voice, which is intriguing enough to make me want to seek out his full-length album.  (HS) " 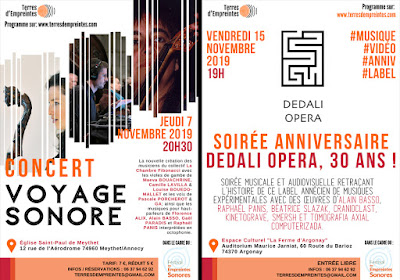 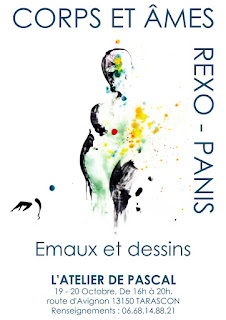 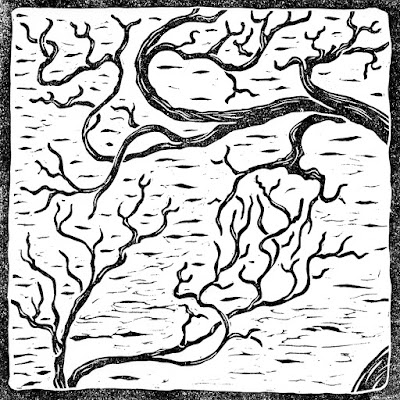